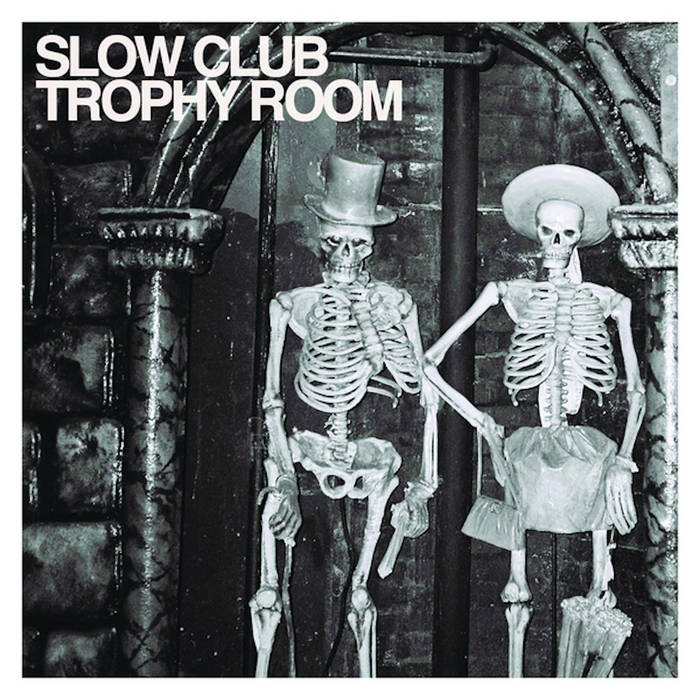 Thank you to David Glover and Paul Rafferty.

Bandcamp Daily  your guide to the world of Bandcamp